Just a few weeks after announcing my departure from social media, I've decided to step gently back into Twitter. This time with some ground rules.

I had my previous twitter account for several years, and when I deactivated it before Christmas, I felt quite disconnected from the community on there. I didn't like how I was using it, and how distant I felt from most of my followers.

I had my (now deleted, old) twitter account for several years, and I felt quite disconnected from the community on there.

Getting lured into the likes of “follow-sprees” (I think we’ve all been there) and similar games probably didn't help my cause. Nor did feeling like I had to post 3 times a day to “use Twitter effectively”, and that was even when I scheduled tweets.

Same with the scrolling feed and the oh-so-sneaky algorithm that would lure me in with the latest goings-on from the world, from whatever political situation was going on to celebrity gossip and other headlines – or trending hashtags (oooh, enticing) – designed for me to click and get sucked into a whole world of… more tweets and hashtags.

All of the above contributed to my feeling >frazzled< 😖.

And yet I've decided to make a return. 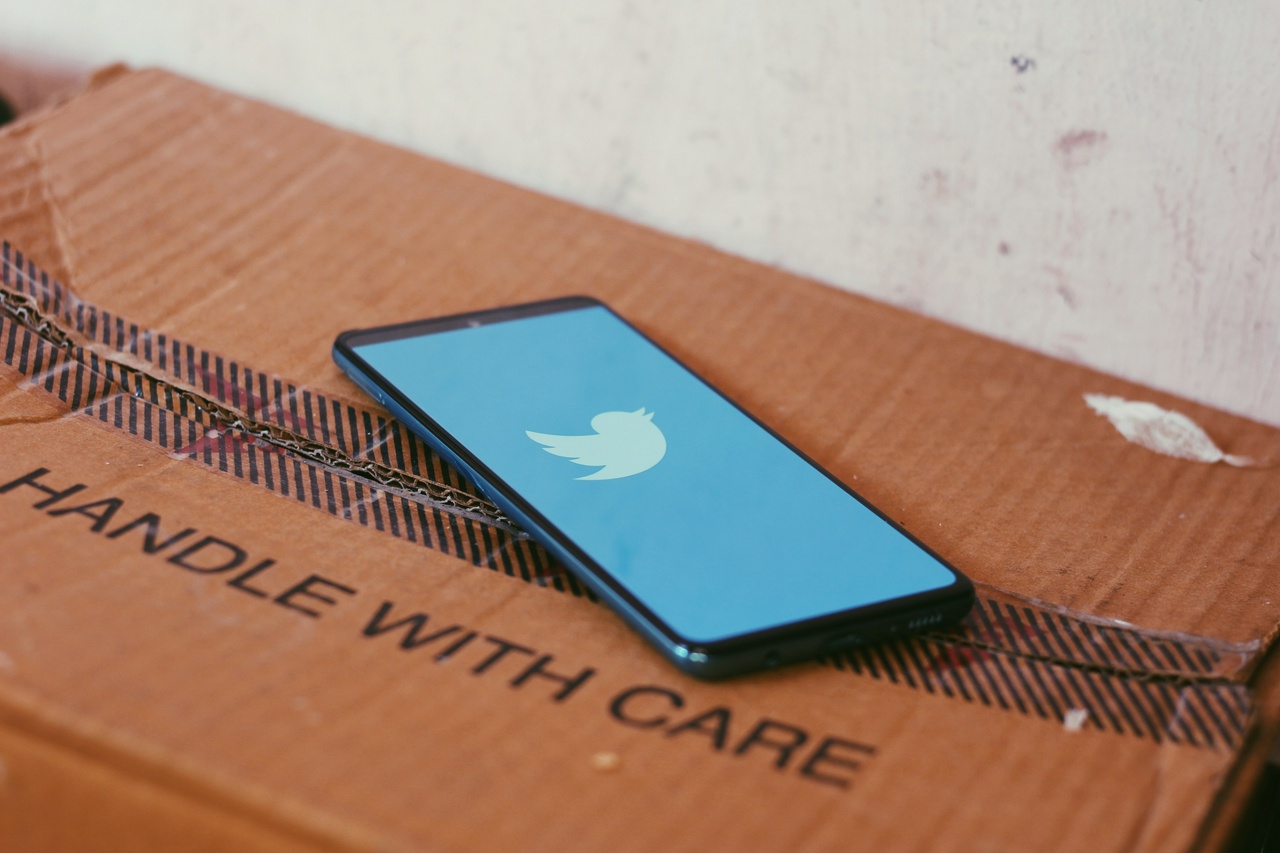 Here are the two ways in which I am setting out to use the platform, my ground rules if you will:

– I'll be linking my twitter to my micro.blog account I find myself posting more thoughtful short posts on there, as well as longer ones which are (in turn) syndicated from my main blog.

– Tweeting Any live or scheduled tweeting will be done via Typefully (or the native twitter scheduler). For example, if I want to share a little snippet/intro for a tweet before I share one of my posts, I can do that through Typefully. Again, this lets me be more intentional and not get sucked into twitter-overwhelm.

– I'll check notifications + respond just once a week No ‘follow sprees’ or getting lured into the bells-n-bright lights. I’ll only be using twitter on my laptop, not a smartphone. I’m also enjoying using Thomas Wang’s minimal theme for twitter, to help me tweet without distractions or getting sucked into checking notifications/scrolling/unintentional time on twitter.

– Retweets + following I’ve turned retweets these off for anyone I follow. And I’ll give myself permission to only follow/unfollow people + feeds that energise me, or I otherwise find interesting (see Peroty's 'rules of engagement')

– Preening A couple of times a year, I can see myself 'preening' my account, unfollowing folks who are no longer active/posting stuff I find interesting or energising or relevant to me.

In doin these things, I'm hoping to use my twitter more mindfully, and connect with folks more deeply and organically over time – just like I encountered with the micro blog platform I've been using for a few months now.

It's important to remember, selfishly, it's my twitter. With some ground rules and discipline to go with, I'm reckoning I can use it in a way that feels less frazzling, and more nourishing.